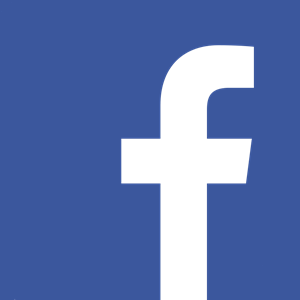 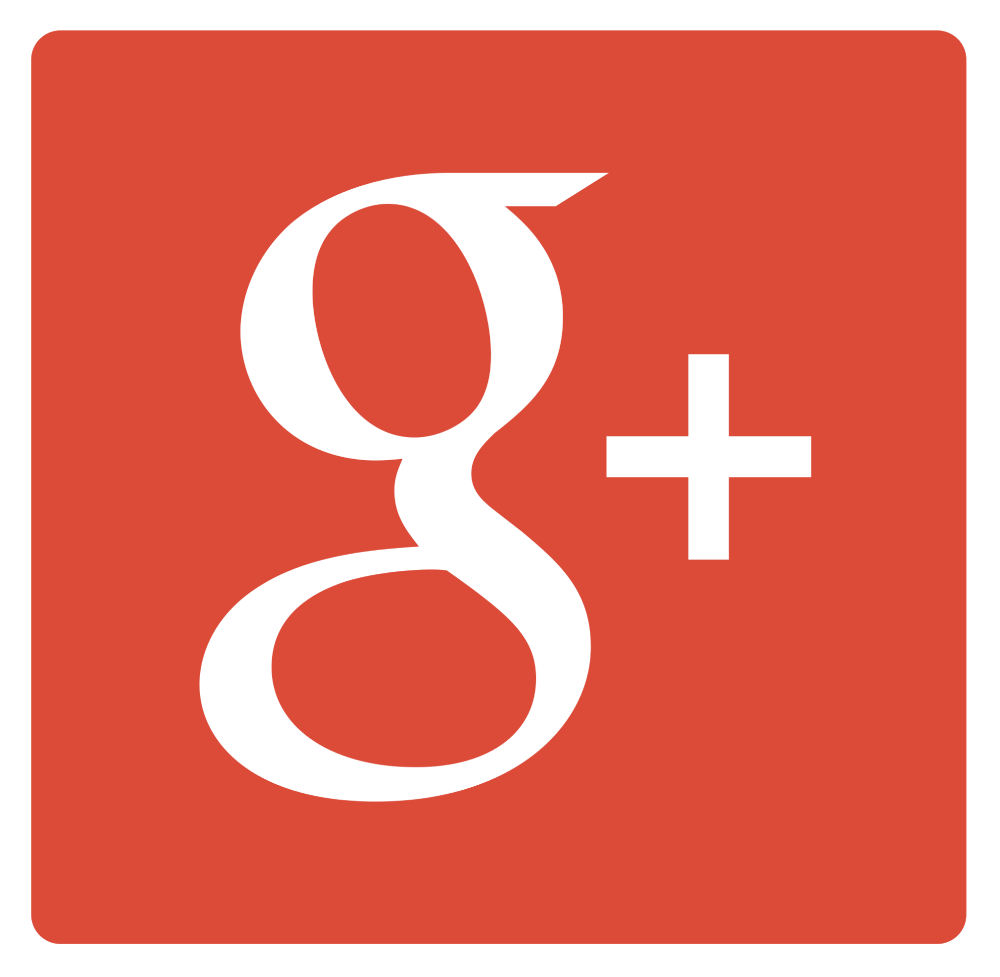 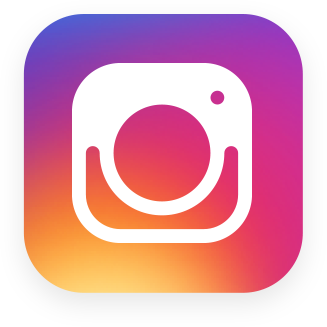 Due to unprecedented demand, some products may have longer lead times. Please call us if you have any questions.

Gearbox was installed at around 94k miles. At the time of this review, truck has 115k miles. So far, I am very pleased with the performance as I can comfortably tow 17k pounds with one hand on the wheel. When unloaded, I feel as though I’m driving a car, and not a 8900 pound truck (mine is on the heavier side because of how I have it setup). Truck never had this much of a great feel from the very beginning of its life… kinda strange it took over 100k miles to achieve it, and for me to realize how bad/weak the stock components are.

If you got some time, take a minute to read a more detailed explanation below.

This Red-Head gearbox is part of the process of achieving tighter steering. In my case, I’ve got a 2017 L5P, and the HD trucks from 2016-2017 (possibly even newer) were notorious for developing steering gear box play internally. I guess mine didn’t have much of that play early on, but it sure developed the worse parts of it later on at around 90k miles.
It got to the point where it was unsafe to operate the truck because the steering was so loose. Towing with it was an absolute nightmare as the truck would track straight but you could move the steering to the left and right more than 2” (considered out of service according to CDL standards).

I paired this Red-Head gearbox with the Kryptonite Ultimate Front End Kit as well. When we had everything stripped out, our findings revealed that the stock idler arm, and tie rods weren’t entirely loose. The pitman arm wasn’t terribly loose, but it definitely wasn’t as tight as the other components. We came to the conclusion that the stock gearbox was faulty.
After everything was installed, it’s as if I was driving a new truck. However, this version of a new truck was better than when I had bought it from the dealership.
GM has been known for its loose steering for over two decades. It’s a shame that aftermarket solutions from Red-Head and Kryptonite have to be installed to fix/better the components the manufacturer should’ve installed from the factory…

These Red-Heads are “hand built”, so I wouldn’t be surprised if a leak does occur. They’re known for that so it’s one of those “it is what it is” type of deals. From what I’ve heard, that is the most common complaint about these boxes. Very rarely will you hear about the box developing any other kind of issues.
On the bright side, I talked to Red-Head about what they will do about the leaks or any other problems. They said that during the warranty period, the matter at hand will be handled accordingly. At the same time, they also said they will work with the customer even after the warranty period has expired.

If you’re going to replace your stock gearbox with this, I would highly consider purchasing the Kryptonite Ultimate Front End Kit to bulletproof the front end.

For these HD GM trucks, this gearbox and the Kryptonite kit is not a want; it is more so a need. Your truck will handle so much better, especially while towing at max capacity.

Important side note: I would recommend getting a tire load inflation chart from your tire manufacturer. Having said that, I would also recommend weighing you truck to know exactly how much the front and rear axles weigh so you can set the tire pressures accordingly.
I say all that because running the tire pressures at max capacity (60/65 psi front and 75/80 psi rear) does not apply in every scenario as it results in uneven tire wear, and less steering, as well as braking control. For example, when I’m unloaded, I run 55 psi in the front and 35 psi in the rear. Truck handles way better this way, and the tires also wear more evenly. I air it back up when needed (heavy payload or towing).